You are here: News | Update from New York City - How life is changing here in NYC

Drastic measures have also been taken in New York, as in many other states, to try to curb the spread of coronavirus - COVID-19. Blocking flights to Europe, closure of schools in some states such as California, an indefinite ban on events with 250+ people. And it is news of a few hours ago that President Trump declared the National Emergency. Broadway theaters and museums will close, as well as restaurants and bars, Starbucks is also likely to close all its store, and all this is changing daily and strongly affecting the way New Yorkers are used to working, eating and living their daily lives. 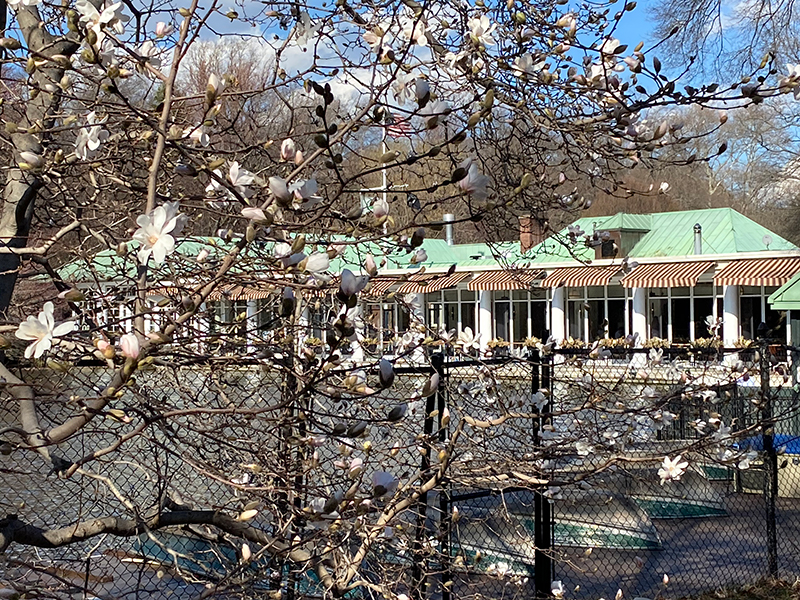 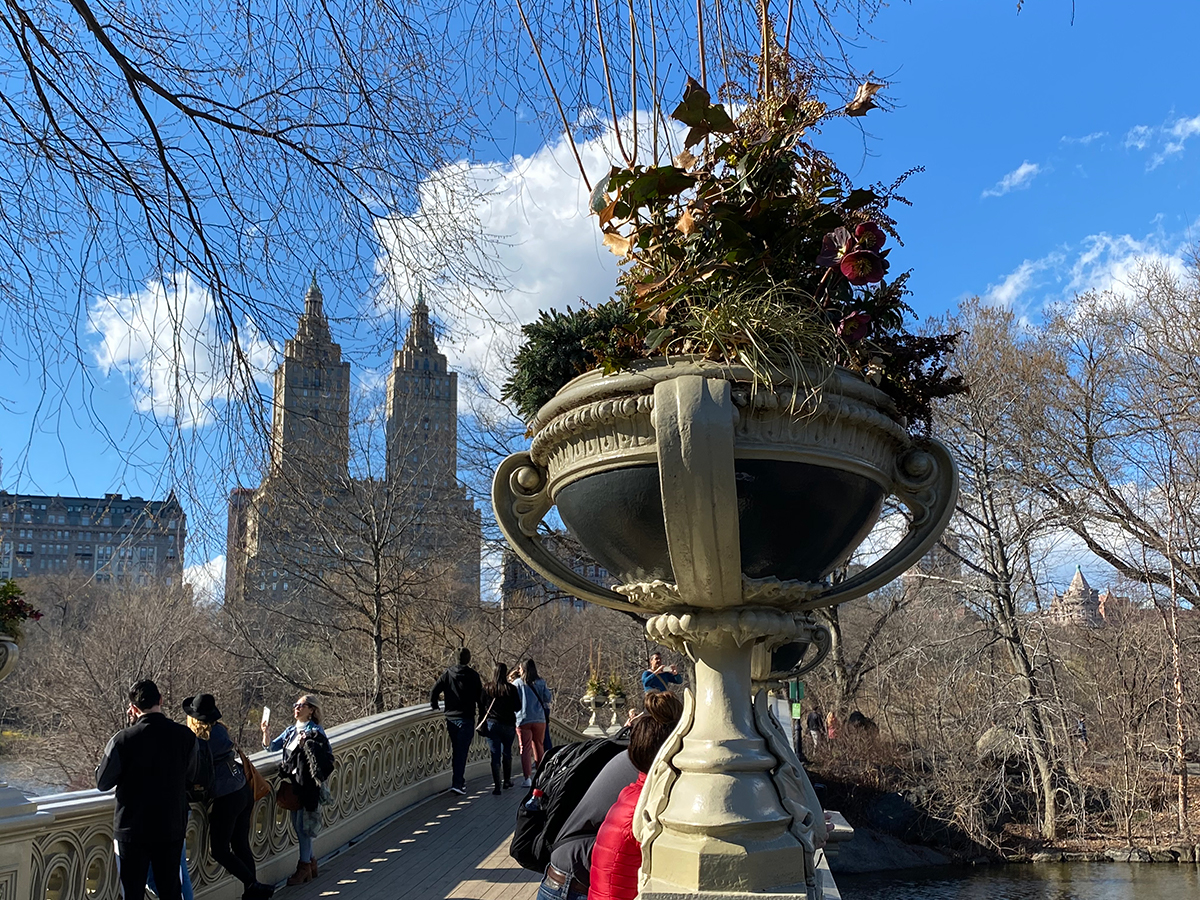 Even if in the city and in some places like Central Park, we still seem to be living a somewhat normal life, you just have to go to supermarkets and pharmacies to notice how everything is changing. Empty shelves, long line at the checkouts ...

The situation is certainly constantly updating and evolving. For now, we give you the long list of events that are now suspended and the closings of many famous institutions until further notice.

The NBA suspended the season after a player was found positive for coronavirus.
MLS, Major League Soccer, has suspended games at least for 30 days.
NHL has suspended the 2019/2020 season.
NCAA, March Madness, college basketball, is played behind closed doors.
NASCAR has postponed the next two races in Atlanta and Homestead-Miami.

Among the canceled events, the St. Patrick's Parade is canceled for the first time in 258 years.
The Half Marathon to be held on March 15th.
The Tribeca Film Festival has been postponed
The Bronx Botanical Gardens closed until further notice
The new Edge observatory, inaugurated on March 11th, closed until further notice
Madison Square Garden has suspended all events.


We also see the closure of museums and shows.

BE SAFE, STAY HOME, SAVE LIVES & STAY STRONG - TOGETHER WE WILL DEFEAT COVID-19!