Main Menu
You are here: What to know | Travel Guide

The City of New York - What to do in New York


Tips and useful information on Weather, Uses and Habits in New York. The seasons: Best time to visit New York. What is the voltage? How can I use my mobile phone ... Credit Cards or Cash, How can I pay in New York? Euro or Dollars? Why should you tip, Transportation and much more ...

History and Origins of New York

New York is today’s largest hub for finance, media, fashion, research and technology; often described as the capital of the world, NYC has also been selected as the headquarters of the United Nations.NYC rises on one of the world’s largest natural harbors; the city is comprised of 5 districts or Boroughs: Manhattan, The Bronx, Brooklyn, Queens and Staten Island, which were originally combined in one city in 1898.

New York origins are Dutch; the city was founded by Dutch colonist in 1624 with the name of New Amsterdam (1626). The area was later on taken by the British (1664) and renamed New York after the Duke of York, brother of King Charles II of England.

New York, briefly, served as Capital from 1785 to 1790 and since then it has been the largest city of the USA. A diversely and culturally rich city, New York offers an incredible variety of activities; many famous Museums and Monuments welcome more than 50 million visitors every single year.

For any question, email us here: Email-us

Good to Know before Arriving to New York


Where and How to Apply for ESTA

All the information you need to apply for ESTA. Read our information page and please note: Use only the Official Government website!

ESTA How to Enter the USA

What to do and see in New York City in 7 Days, information and advice from those who live and live in the city. A week in New York is the minimum time required to get a general idea of the Big Apple, not just in Manhattan but also in Brooklyn, Bronx and Queens. If you are passionate about Museums ..... you will find yourself spending the day in the Natural History Museum or the Metropolitan, the MET; If you are passionate about photography ... you just have to get out in the early morning and move on !.

If walking is what you will do for most of your stay in New York, remember that Metro, the Subway, remains the most used public transport in New York, it's simple and brings you fast everywhere. Use it!

For a view of Manhattan and the Empire, climb on the Top of the Rock at Rockefeller Center.

New York has 5 Boroughs: Bronx, Queens, Brooklyn, Staten Island and Manhattan, but the soul of the city are the neighborhoods, many different worlds that mix-in and form the famous Melting Pot of New York. Each neighborhood offers something special that you wouldn't want to miss:

UN Building together with the Empire State Building and the Chrysler seen from the Queens.

Events and Holidays in New York

New York is full of Events and Holidays, if you are planning to visit New York at Christmas and New Year, it will surely be a memorable experience; some Holidays are typically American, like Thanksgiving and July 4th, some events are related to Art and Entertainment, but also for sport food and fashion. Let's see them together: 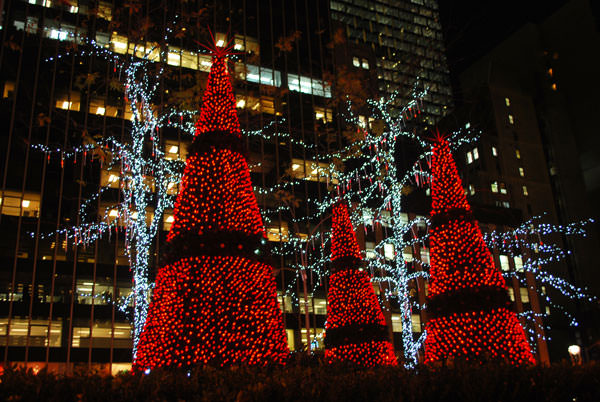 If you come from Europe, and the Old World, talking about Monuments and Historic Sites alongside New York, it can make you smile a little, but on the contrary, New York has lots to offer when it comes to History. The importance and the beauty of some buildings is indisputable. While drawing on different architectural styles over the years, the city has managed to create his own identity. Impossible not to recognize New York from a photo or a movie. Together with the monuments and historical sites, we have added other sites that, despite being new, maintain that innovative desire that has always distinguished the city of New York. 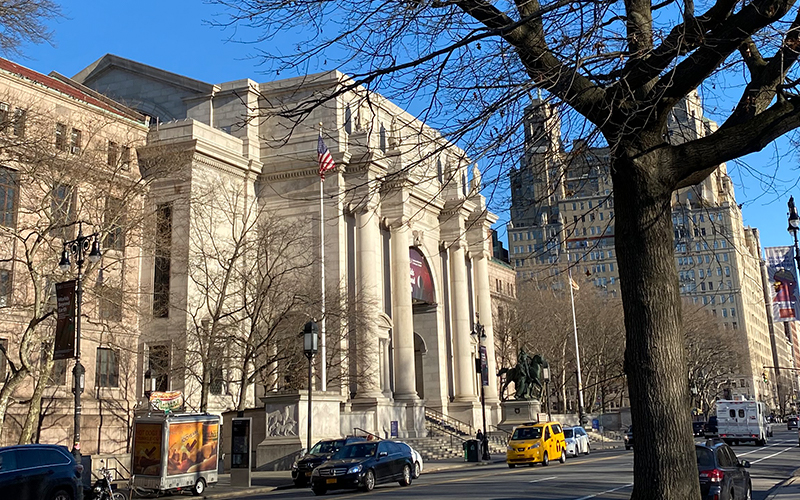 If you love art, science, history and nature ... in short, if you love museums, New York is your destination! I know there is so much to visit in the city but try not to leave New York, if you haven't at least visited the major museums: MoMa, Met, Museum of Natural History and the Guggenheim, and for the lovers of small museums, we recommend The Frick Collection, which it houses an important private collection and allows you to visit one of the most important, and beautiful, Fifth Avenue Mansion.

All the major Museums offer free entries at certain times and days of the week, while other museums are always totally free.

Let's see them together:


What makes New York so different? The video below shows this difference at a glance.

If you have additional questions, write us: Email-us
Traveling to New York? See our exclusive Tours and Offers