You are here: News | Empire State Building: The New Observatory is Now Open

Tomorrow, Saturday, October 12th, the Empire State Building inaugurates the new observation point, an all-glass room, on the 102nd floor from where you will have an incredible 360 ​-degree view of the city.

After four years of renovation and at a cost of $165 million dollars, the one that the designers themselves defined as a new "Observatory Experience" is now fully open to the public. The renovation also tried to resolve the general complaint about the long lines and congestions that formed on the exhibition halls and on the bridges of the observatory, in short, after this new renovation, the overall experience should be way more pleasurable and engaging for everyone.


Attention! This is the NEW Entrance Location:

Now entering from 34th Street between 5th and 6th Ave, instead of Fifth Avenue, visitors will be guided to the elevators that will transport them, in 55 seconds, to the observation point on the 86th floor.

For those who want to go to the 102nd floor, they will have to pay an extra $20 in addition to the cost of the regular ticket.

"It is simply a show without equal" said Jean-Yves Ghazi, president of the Empire State Realty Trust, on Thursday.

The new 102nd Observation Platform will be able to accommodate groups of around 55 people and will give the opportunity to see New York City from one of the highest points in the city at 360 degrees. The observatory is an all-glass enclosure and completely see-through and you can look directly down on the streets below you!

"I am waiting for you in New York City for a spectacular view" -- Irene's word ... 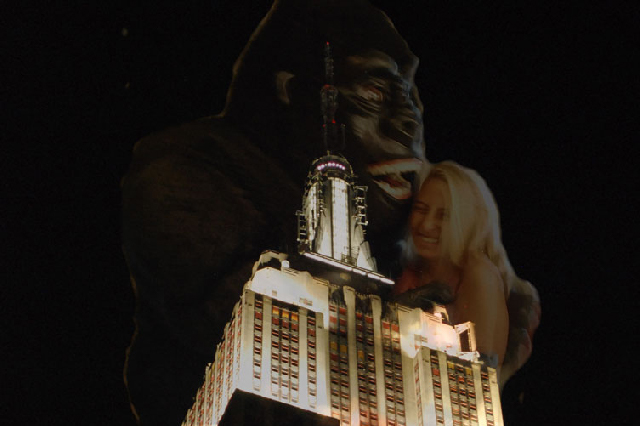 The PASSES that include entry to the Empire State Building Observatory