The Tour of Chinatown, Little Italy, East Village & The Lower East Side

Private Walking Tours ™ | The Old East Side Tour
The Tour of Chinatown, Little Italy, East Village & The Lower East Side

Did you know that from the late 19th to the mid-20th century, these neighborhoods were collectively referred to as “The Slums of New York”? Yes, when immigration from Europe, and later from Asia, reached its highest peak, most of the newly arrived settlers found their homes around Lower Manhattan. The area was famous for its push-cart businesses, cheap tenement houses, and hundreds of different languages spoken daily on the streets.

Why should you visit The Lower East Side

This is where immigrants from Italy, Ireland, Germany, Greece, Hungary, Poland, Romania, Russia, Slovakia, and Ukraine and later from Bangladesh, China, the Dominican Republic, India, Japan, Korea, and the Philippines first settled. Still today, it’s an incredibly diverse area, and through its local, and historic, businesses and food establishments, we can go back in time and revisit the New York of those years. The city that you probably saw in "Once upon a Time in America" and "The Godfather", or perhaps "Gangs of New York" with the famous Five Point’s.

The East Village was once known as the Klein Deutschland ("Little Germany",) we will start making our way down 2nd Avenue and the famous Jewish Rialto (Yiddish Theater.) Did you know that many Eastern Europeans and German Jews arrived in New York by the end of the 18th century? They were some of the first settlers coming over from Europe and made today's East Village their home. During the tour, we will stop by St. Marks Place, back in the 60s and 80s, this was where you would come to see famous rock bands, artists, and the former Yiddish Theater later became known as "The Church of Rock and Roll." Today, one of the busiest streets at night with pubs and cheap eats where college students and locals are regulars. Later, we’ll reach the Lower East Side, famous for the many street-food vendors and other authentic food establishments, where we can stop (and try – who wants) different delicacies from all over the world. Do you know the difference between Kosher and Halal food? Have you ever tried an authentic New York Bagel? And, is New York’s, the best pizza in the world?

Highlights for this Tour

During the Tour, we will also admire the different architectures that characterized this area, and we will talk about life as a new immigrant in the city living in the infamous tenements. From 1892 to 1924, most immigrants came through and were processed in Ellis Island, and we will have the chance to find out what it took to pass the vetting process to finally arrive in Battery Park, and more importantly what happened next.

We will continue towards Chinatown, possibly one of the most popular Asian Enclaves in the US, along with San Francisco’s Chinatown. We’ll find out why Chinatown is still growing today and what differentiates the Asian migration from the European’s. We will then walk towards Little Italy along Mulberry and Grand Street to discover the last few remaining historic stores like Ferrara Bakery and DiPalo’s. We will finish the tour by Petrosino Square, the Sicilian-American who tried to dismantle or marginally disrupt, the local Mafia and where you can enjoy one of the most iconic and renowned Cheesecakes of New York. 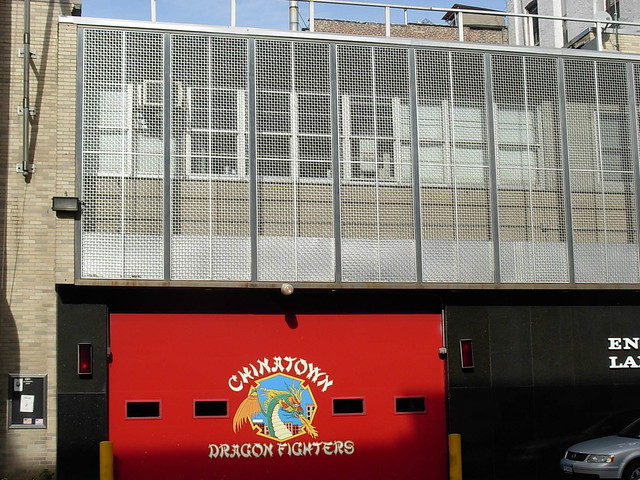 Tour Price: starting from $75.00 per person (price based on 4 participants)

From $75.00
Secure Checkout + Pay Later Option*
We are your local Tour Agency in New York City