Main Menu
You are here: Around NYC with Irene | The Best Tourist Attractions That Locals Love 4/4

The most visited attractions in New York (4/4)

Loved by New Yorkers and tourists

Categories: Around NYC with Irene
New Yorkers may loathe having to constantly move around slow-walking tourists on the streets, but in the end, we love many of the same city spots that sightseers do (admit it).

Lady Liberty's still beckons (although these days, it's mostly to the city's visitors, not new immigrants). Rather than admire her from afar, hop on a boat to check out the 126-year-old statue. 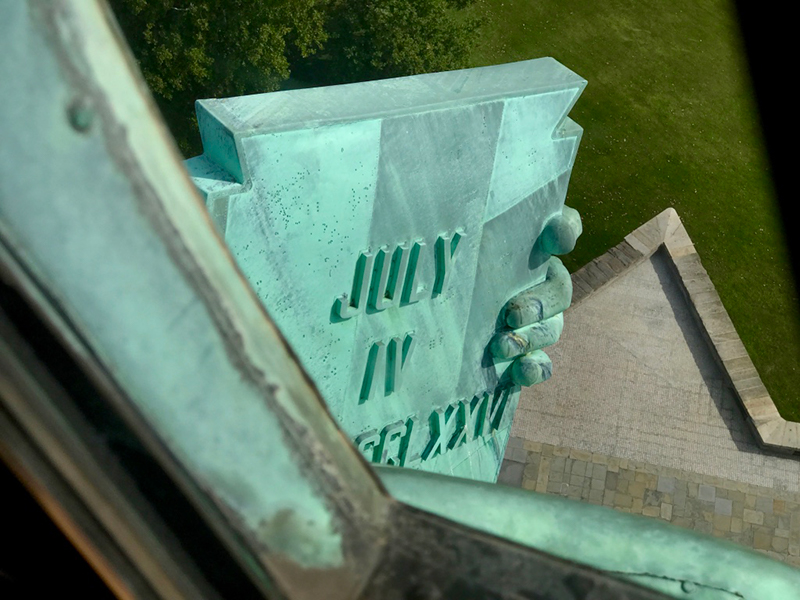 For a closer look, snag a spot on one of the National Park Service’s free half-hour tours of the grounds; the NPS also offers tours of the statue’s crown, which are limited to 240 people per day (so reserve your tickets in advance). Or simply get one New York Explorer PASS allows you to choose from among 50 attractions, museums and tours in New York. Save money, get 30 days to utilize your PASS. You do not have to choose now what to do. Just get your PASS and, once in New York, just present it at whichever attractions you want to visit. Total freedom.

The former Fulton Street Market building at Pier 17 was rebuilt as a high-end shopping mall in the early 1980s, but if you’re looking to avoid throngs of people, we suggest detouring to the pier itself, where you can check out the largest privately owned fleet of historic ships in the country. 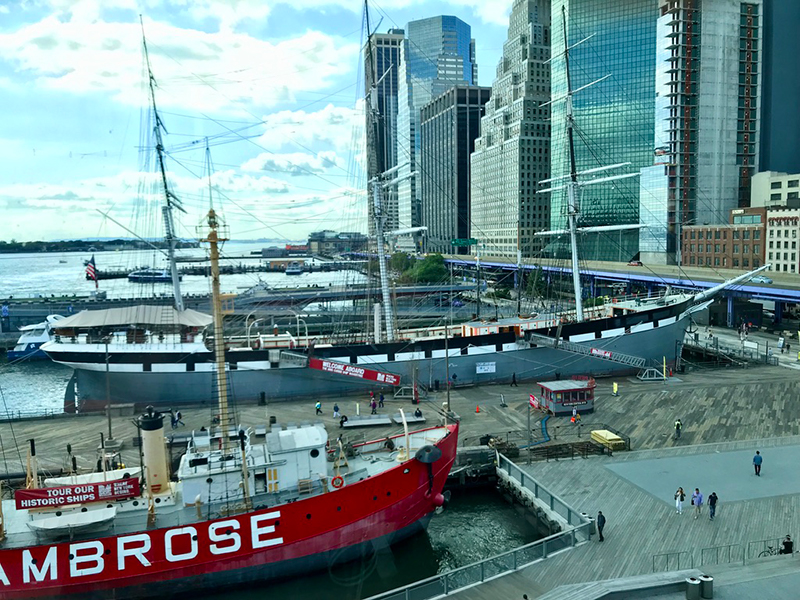 Afterward, hit one of the area’s surprisingly decent drinking destinations: We’re especially fond of Fresh Salt, a cozy, nautically themed bar that was formerly a fish smokehouse. In 2017, the brand-new P17 is coming up.

The price of a harbor crossing between Staten Island and Lower Manhattan may be the only activity in New York City that’s cheaper today than it was in 1817. Back then, it was 25 cents; today, it’s free. This 24-hour ferry is a lifeline for commuters making their way from NYC’s southernmost borough, but it’s also a boat trip affording some of the finest views in the world. Keep your eyes peeled for Governors Island to the east and Ellis Island and Lady Liberty to the west as the Manhattan skyline recedes in the vessel’s wake.

Take the Queens-bound 7 train, get off at Vernon Blvd ? Jackson Ave, on stop after Grand Central Terminal. You will be at one of the most beautiful spots in the city, in Long Island City waterfront. Gantry Plaza State Park is a 12-acre riverside oasis that boasts spectacular views of the midtown Manhattan skyline, including the Empire State Building and the United Nations, and the Chrysler Building. 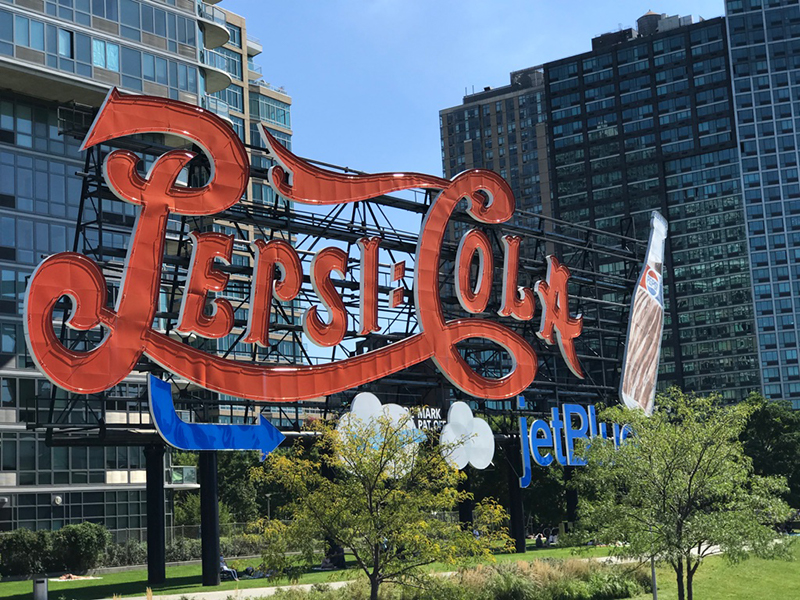 Enjoy a relaxing stroll along the park's four piers or through the park's manicured gardens and unique mist fountain. Along the way take a moment to admire the rugged beauty of the park's centerpieces - restored gantries. These industrial monuments were once used to load and unload rail car floats and barges; today they are striking reminders of our waterfront's past. With the city skyline as a backdrop and the gantries as a stage, the park's plaza is a wonderful place to enjoy a spring or summer concert.

This legendary house of worship counts Presidents, movie stars and business moguls among past and present attendees. While its intricate marble towers are a marvel of Gothic Revival architecture, St. Pat’s interior, including the Louis Tiffany–designed altar and spectacular rose window, is tremendous as both a feat of master craftsmanship and a source of spiritual inspiration.

Categories: Around NYC with Irene
Traveling to New York? See our exclusive Tours and Offers