Main Menu
You are here: What to see | Monuments & Attractions | The United Nations Building

The UN - The United Nations Building

General Info & How To Visit The UN

How Did the United Nations Come To Be?

The United Nations was designed by Brazilian architect Oscar Niemeyer, and initially by the Swiss-French architect Le Corbusier, who later abandoned the project. The complex was completed in 1952, and is found in the Manhattan neighborhood called Turtle Bay. It overlooks the East River and borders First Avenue to the west. Even if it’s located in the heart of New York City, thus US territory, the area used for the United Nations headquarter is considered international territory but still subject to local, state, and federal laws. 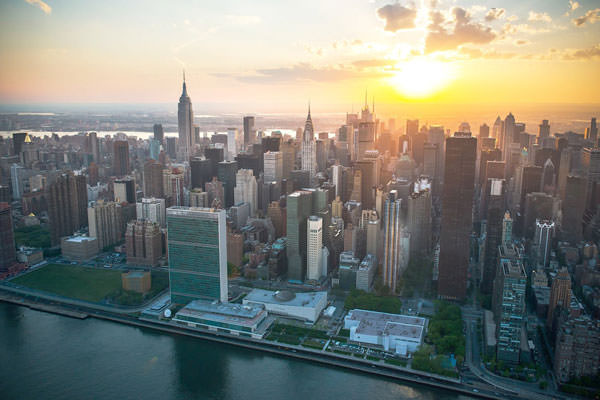 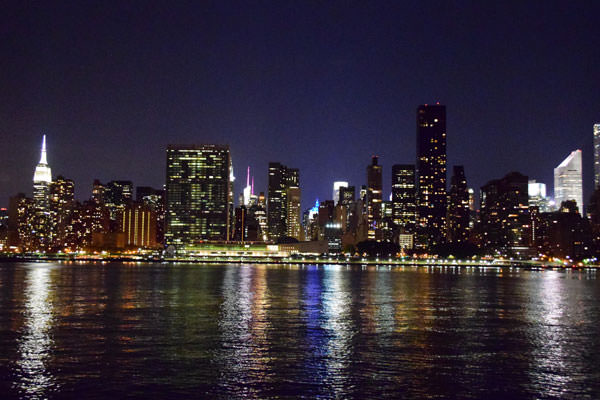 In 1948, the United Nations approved and published the Universal Declaration of Human Rights, a historic proclamation of the rights and freedoms that all men and women are entitled to. Since then, there have been over 80 treaties issued by the United Nations to protect and promote specific human rights. The Millennium Summit, held at New York City in 2000, was the largest gathering of world leaders to date.


How to Visit the United Nations Building

To visit the UN Building, you must book one of the official tours offered daily at the UN directly on the UN Official Website choosing a preferred day and time-slot, and the narration language as well (* foreign languages are not always guaranteed.) At the entrance, a photo document is required for all visitors over the age of 18, while for reasons of safety children under 5 cannot enter. Also, be sure to arrive at least 1 hour before the Tour starts, in case of late arrival, the ticket price is never refunded, and you will lose your tour.

If you are interested in visiting the United Nations Palace, we do organize Private and Small Groups Walking Tours! Our Official English-speaking Guide will meet you at your Hotel, or near the UN. UN Tour Tickets are included in the package, so we can attend the official Tour. If you are interested write us an Email – here (link to email): Email-us

Map - Where The UN is located & How to get there