You are here: What to see | Monuments & Attractions | Federal Hall National Memorial

Categories: What to see - Monuments & Attractions

What Can Be Found on Wall Street

While visiting Wall Street and the Financial District you are visiting the oldest part of New York City. Lower Manhattan is home to some of the oldest buildings in the city including the Federal Hall, a 1700s building that later became a National Memorial. The Federal Hall National Memorial is open all year round and admission to the site is free.

Although the United States presidential inauguration has been held in Washington DC for more than two hundred years, many people do not know that the first ceremony took place in New York City. When the founding fathers, after drafting the Constitution in the late 1780s, decided that New York would have been the capital of the new government, General George Washington took the oath of office as the first President of the United States on April 30th, 1789. The inauguration took place right on Wall Street where today we still find Washington Statue. 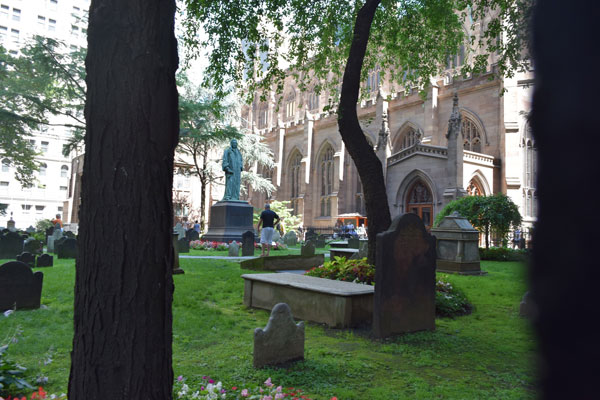 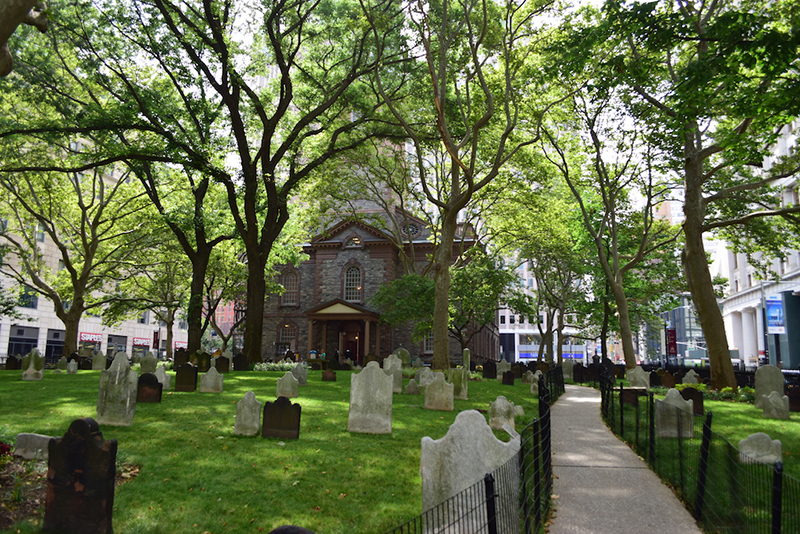 Lower Manhattan has other memorials found in and around Battery Park including the Statue of the Florentine explorer Giovanni da Verrazano, the Korean War Monument, the American Merchant Mariners' Memorial, and others. While amongst the many historical monuments, we remember -- The Stock Exchange, Equitable Building, the beautiful Trinity Church, and the Federal Reserve Bank of New York. 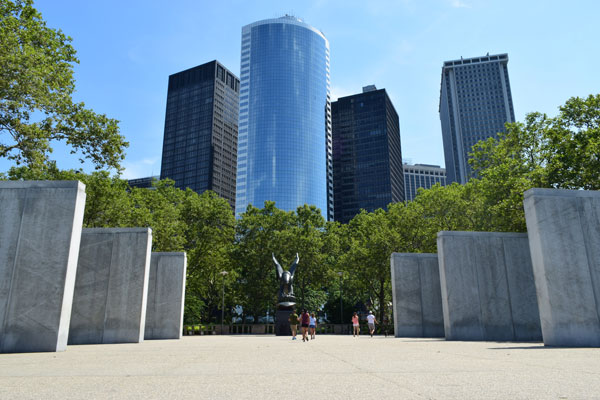 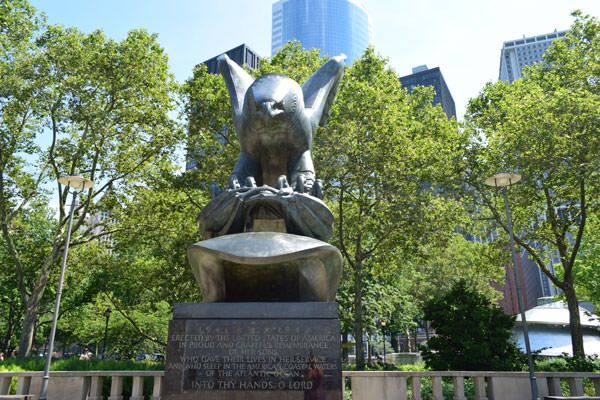 The eagle is the work of the Italian sculptor Albino Manca born in Tertenia, province of Nuoro, on December 31st, 1897. Permanently immigrated to the United States in 1938 in New York where he died on January 15th, 1976 - East Coast Memorial.

If you are interested in learning about the history of Lower Manhattan, its first settlements, and historic buildings, wandering around the Battery Park Memorials and the Financial District, you may be interested in a Walking Tour with one of our local Guides. Contact us by Email-us for additional information.


Traveling to New York? 3 Articles to learn how to get around the city